Subscribe to my newsletter to stay current on all updates. 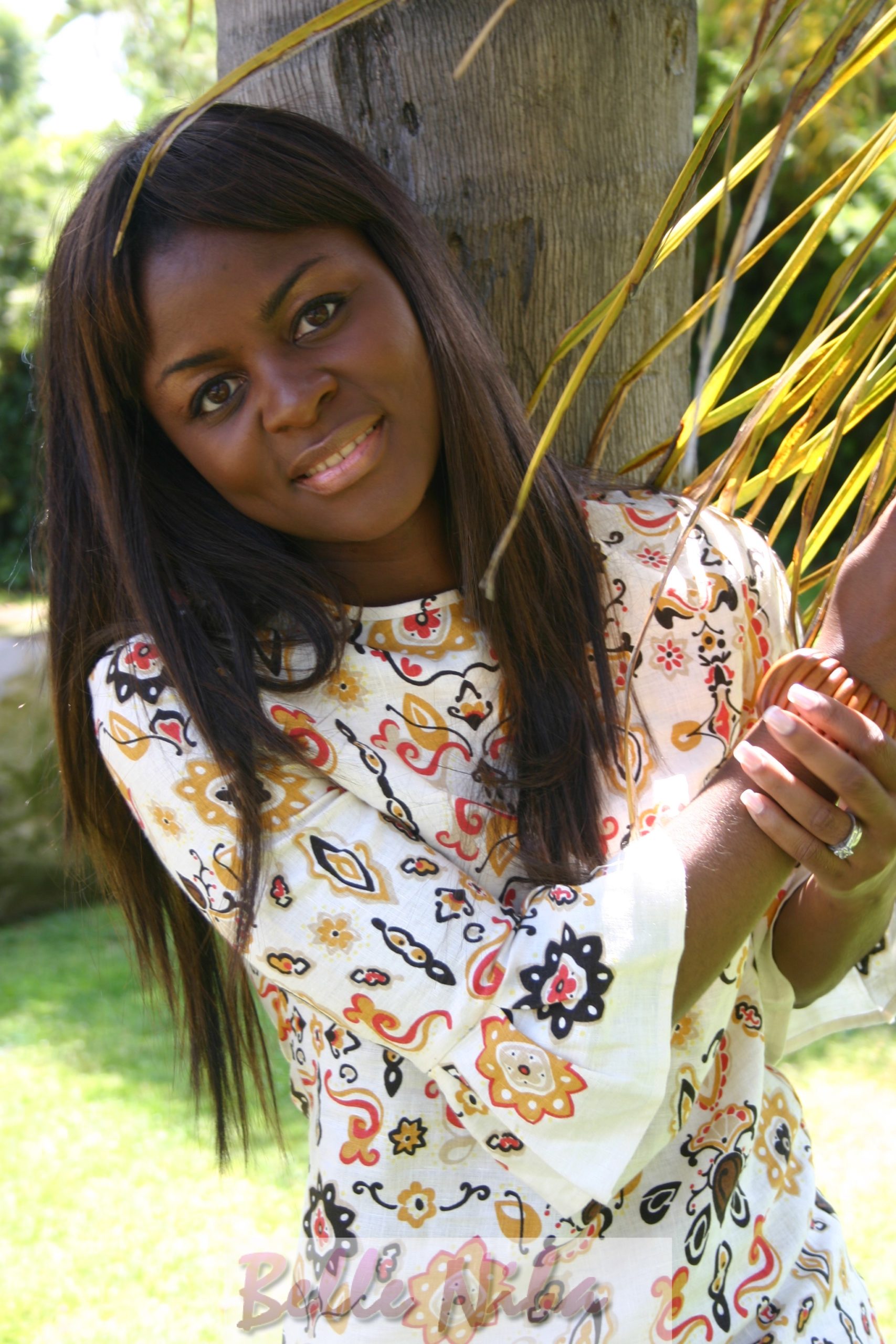 My early encounter with self doubt

During my early years in the United States, I was burdened with self doubt and was constantly second guessing myself. I had the ‘wrong’ accent, didn’t quite get the culture, was jumping into a new education system and I had no familiar friends in my age group to share the experience with. I was new to California and missed the familiarity of my home town, the culture I had known and my social circle.

Here I was hanging on for dear life to the idea of a future I could hardly conceptualize. Although my grades varied along the lines of As and Bs, I still felt inadequate. I was afraid to speak up in class, afraid to ask a question when I did not understand something and afraid to be noticed so I went out of my way to be ‘invisible’. I was terrified of being called out by name to share my thoughts on a topic we were studying. I managed to get by keeping to myself as much as possible. I felt like everyone had things all figured out but me so I kept my head down trying to play catch up but always falling short … or so I felt.

Then came Speech class.  I had taken it because it was available and I needed to accumulate credits in its category to graduate. I didn’t give much thought to it. All I knew was that I needed the class and needed to make good grades to get closer to my goal. First day of class, I found out we were expected to make speeches in front of the class and we will be graded by our classmates along with our teacher. I was at wits end with fear that I will fail miserably. For a brief moment, I contemplated dropping the class but I knew that move will delay graduation and that was not an option. I had to face my fear.

Come speech day, I sat waiting for my turn convinced I was the only student who will not make a good impression. To my utmost surprise, 9 out of 10 students who went to the podium to deliver their speeches before me were so visibly nervous that I felt a faint sense of comfort in the thought that I was not alone in my fear and self doubt. One of the guys in class who was quite obnoxious was my biggest surprise. He came across as bold and loud but there he was, blushing profusely and bumping through his words. About half way through his speech, he just walked away unable to finish. I found that quite surprising because he was one to make quite the commentary and mock situations from the back of the class.

I realized then that we are really all just human and we do have common fears. I learned to stop comparing myself to others and to simply focus on where I was and where I wanted to go.

When my turn came, I delivered my speech without having a nervous break down. I had decent reviews and some compliments from my teacher and classmates and by the time my semester ended, I was leaving the class with an A grade.

Something had changed in me then even though I did not quite realize it at the time.

I learned to face my fear, to speak up and ask questions instead of fading into the shadows. Most importantly, I learned that the more I faced my fears, the better I will become.

It’s been almost 2 decades since then and over the years, I have taken the plunge time and again safe in the knowledge that the outcome – good or bad – will only help give me the experience to be even better than I was before the plunge.

So my dear friends, stop second guessing yourself. Take the plunge and if you find that you were ill prepared or that you could have done things better, learn from the experience and try again. What you cannot afford to do is beat yourself up mentally and be frozen by the razor sharp tongue of your own mental critic.

Join 300+ Amazing Entrepreneurs who took the risk and succeeded!

took the risk and succeeded!